DFL Legal congratulates Aubrey T. Hiskey and her mock trial team from Eden Christian Academy. The team won the Allegheny County competition with an undefeated record, and will be representing Allegheny County in the State Tournament in Harrisburg, PA on March 29 and 30. This is Aubrey's 5th year coaching the team and she has led the team to the State Championship four of the five years she has coached.  The team finished the season with a 4th Place win at States. 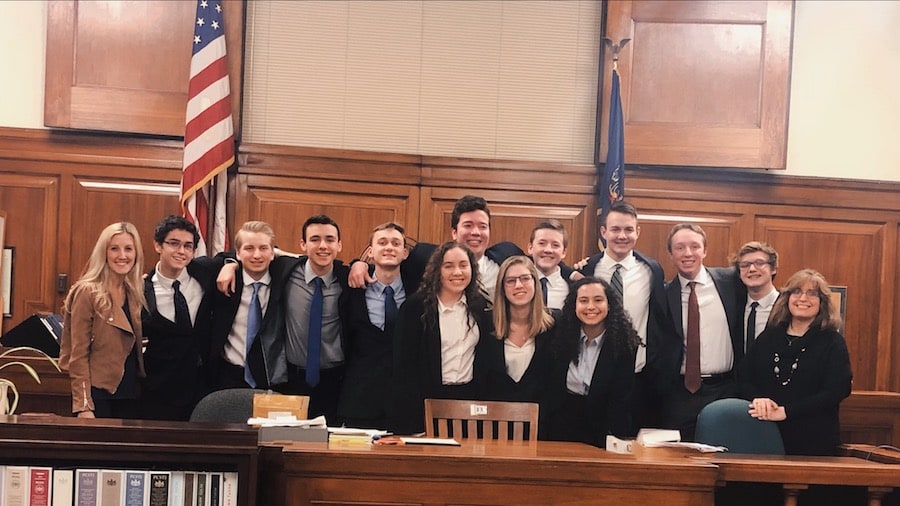