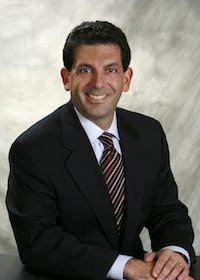 Mr. Davidson’s practice is concentrated in the area of complex commercial litigation with an emphasis on construction industry litigation. He has represented domestic and foreign corporations in international (ICC, UNCITRAL, AAA and AD HOC) arbitration proceedings, as well as federal and state court proceedings. Mr. Davidson has been involved in the negotiation and drafting of construction industry contracts for numerous projects. He has been involved in several multi-million dollar industrial projects, including steel, offshore oil and gas, and power facilities. His practice has included counseling regarding insurance coverage for construction industry claims under builders risk policies, commercial general liability policies, and professional liability policies. His insurance industry practice also includes arbitration and counseling experience in the areas of boiler and machinery insurance and facultative and treaty reinsurance. 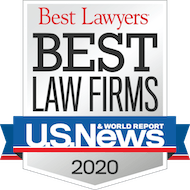