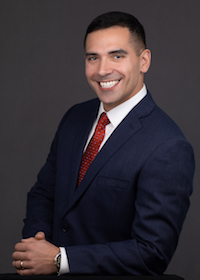 Carl Spindler is a practiced litigator with a focus on construction industry litigation and dispute resolution. He has tried cases to juries and judges, and is experienced in preparing witnesses for trial, taking depositions, and drafting motions. Prior to joining DFL Legal, Carl served as an officer in the U.S. Marine Corps, where he specialized in prosecuting complex special victims cases and advising senior leaders on matters of law, policy, and strategy. A Pennsylvania native, Carl earned his undergraduate degree from Carnegie Mellon University before studying law at the University of Minnesota Law School.
Education 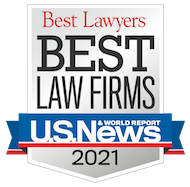