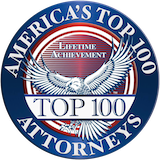 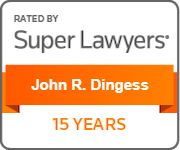 Mr. Dingess’ practice is concentrated in the areas of construction and engineering, general commercial and international law. For more than 40 years, he has been involved with dispute resolution and contract negotiation and drafting. Prior to forming DFL Legal, Mr. Dingess founded and served as the global practice leader of the construction and engineering practice group of a major international law firm with approximately 1,800 lawyers and 36 offices around the world. He has acted as lead counsel in numerous federal and state court trials throughout the United States as well as domestic (AAA) and international (ICC, UNCITRAL, ICDR and AAA) arbitrations. He has extensive experience negotiating and drafting complex engineering, procurement and construction (EPC) contracts and with domestic and international project financed transactions. Mr. Dingess has acted as lead counsel on infrastructure and oil & gas mega-projects each having a value of several billion dollars. He has been involved with several multi-million-dollar industrial turnkey projects, including oil & gas, iron & steel, chemical, pulp & paper and power generation facilities. With respect to electric generation, he has been involved with numerous projects aggregating approximately 10,000 megawatts. 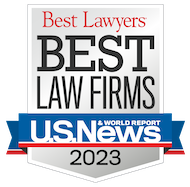